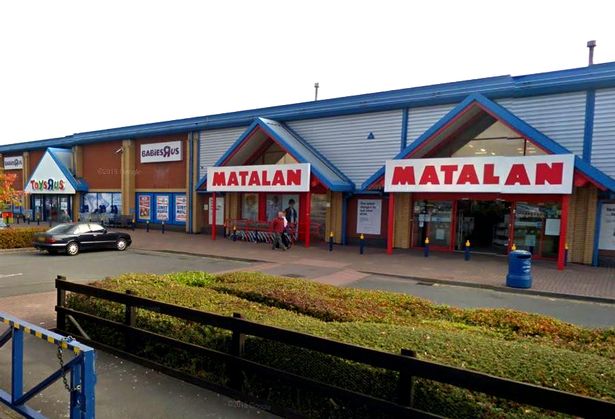 DNS is set for ‘strip out’ works to extend units and reconfigure parking on Ventura Retail Park in Tamworth.

The plans include the extension of a number of the retail units to bring frontages inline with the new Next store and to tie-in the overall look of the units.

The site that houses Next, Halfords, Poundstretcher, Currys PC World, Mothercare, Toys ‘R’ Us and Matalan was first given permission on 1992 and the developers state that the overall appearance is now dated and needs a refresh.

DNS have been contracted to undertake a complete strip out of several units comprising the dismantling and removal of: internal store fixtures and fittings, mechanical and electrical items and existing mezzanine flooring . Selected areas of internal block work are to be demolished along with the removal of entrance areas and a steel staircase.

The new look will also include a side extension to Matalan with the installation of new large windows.

The car park will also see a face lift, with extra spaces added and an improved access road; moving the main road away from the front of the stores to increase safety to pedestrians.

In total, 146 extra spaces will be added to the parking available to customers. 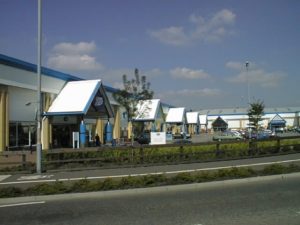 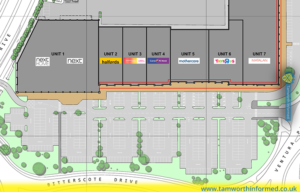